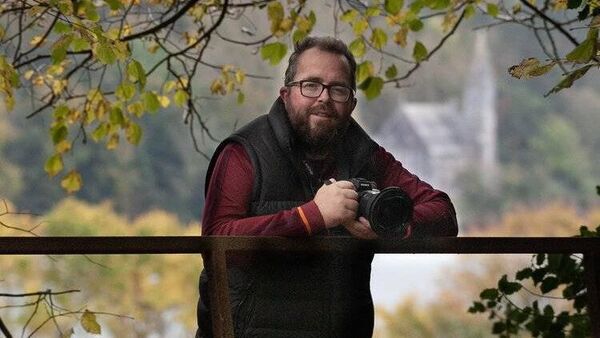 He was left fighting for his life after suffering a massive stroke at the age of 37. But thanks to his indomitable spirit, and the support of his family, he’s now viewing life through a new lens, and offering hope to others that there is life after a stroke.

Keiron O’Connor is a ‘miracle man’, according to his father, Sean.

Kieron, from Cobh in Co Cork, was just 37 when he suffered a massive stroke at his workplace in Dublin. Sean, an independent county councillor on Cork County Council, rushed to his critically ill son’s hospital bedside in Tallaght where he was told to prepare for the worst.

“That first night, the doctors told me that it was a serious stroke and things didn’t look good,” Sean said.

Kieron spent days in a coma and required emergency brain surgery to save his life before he spent weeks in intensive care, and months in rehab on the long, slow and difficult journey to recovery, fighting every step of the way to regain what the stroke had robbed.

And despite suffering a life-changing brain injury, which has left him paralysed down his right side, with speech difficulties and short-term memory issues, Kieron has found new meaning, a new purpose in life, rediscovering his love of photography and publishing his first book, featuring over 100 images of Ireland during lockdown.

“He’s a miracle man in my opinion. He’s exceptional. He’s a special man. He just gets on with it every day. Photography has been the makings of him,” Sean says.

Kieron recalls how in his previous life, he flew into Hong Kong for work in early 2003 as the SARS outbreak was starting. He lived through the epidemic there.

“I could never imagine that something similar to that was going to be all over the world in 2020, and making a lockdown in Ireland. From that point on, I just wanted to take all the pictures that I could take during that time in Ireland —to remember it,” he says.

These days, Kieron finds it difficult to remember things. And to speak. He sends me his comments for this article by email. The computer is one of those things that keeps him connected. And his beloved camera which helps him focus on his new way of life.

Life was going well for Kieron until everything came crashing down that fateful morning seven years ago.

He had built a career in engineering after being recruited by a global shipping company straight from his engineering course at the former Cork Institute of Technology, to work as an engineer of some of its huge ships.

He developed a love of photography after spending some time in New York almost 20 years ago.

He travelled the world on container ships, taking photographs as he went, but after several years at sea, he decided to settle down with a land-based job, securing a maintenance manager role with a pharmaceutical company in Dublin.

He was in relatively good health but was on medication for high blood pressure. A keen golfer, he was renting an apartment overlooking the first fairway of The Hermitage Golf Course in Portarlington, and was at an advanced stage of buying it when disaster struck.

Kieron remembers little or nothing of what happened that morning in his office in Dublin.

But his workmates told his father that Kieron complained of feeling unwell before he experienced a severe dizzy spell, and then collapsed suddenly.

The on-site doctor was called, an ambulance was requested and he was rushed in serious condition to Tallaght Hospital, where he was treated within minutes in its stroke unit.

Doctors quickly identified his closest available next of kin, and sent a message to his brother, John, in Kilkenney, to get to Dublin as soon as possible.

As John rushed to Tallaght, he alerted his father, who also rushed to the hospital.

‘Prepare for the worst’

Sean recalls being met in Kieron’s room by Prof Ronán Collins who did his best to reassure him that they would do everything they could to help his son.

Sean says: “Prof Collins said they had the best stroke team in Europe at the hospital and that they’d do their utmost for Kieron but they said if the bleeding and swelling didn’t stop, he’d have to be sent to Beaumont and to prepare for the worst.”

Within 48 hours, Kieron was transferred to Beaumont for emergency brain surgery. Sean had to sign the consent forms.

Prof Donncha O’Brien said if Kieron doesn’t get this operation tonight, he won’t be here in the morning. It was as simple as that
“He was on life support for a while, but thankfully, the operation was a great success and he came around after a few days.”

Kieron was sent back to Tallaght to begin his long and slow road to recovery. Sean commuted daily from Cork to Dublin on the 6.30am train, to be at his son’s bedside.

“I would hold his hand, that was it really because he didn’t know us, he couldn’t speak,” he says.

The days blended into weeks before a decision was made to try and secure a place for Kieron in the National Rehabilitation Hospital (NRH) in Dún Laoghaire but following an assessment, he was deemed unsuitable because of his communication difficulties, and he was transferred to Cork University Hospital (CUH) instead, to be closer to family.

Sean says he was under the impression at the time that Kieron would have the same access to supports and therapies in CUH as he had in Tallaght but that just didn’t happen.

Sean remembers Kieron was left sitting in his CUH hospital bed for a week with no physio or rehab — a situation which left his son in tears — before he was advised to adapt the family home in Cobh for Kieron’s needs.

But thankfully, Kieron finally managed to secure a place in the NRH and thanks to the work of its therapists, and his own determination to get better, he came on “in leaps and bounds”.

“They actually ramped up his rehab because he was so determined,” Sean says.

“One morning, the staff found him climbing the concrete steps of a nearby building on his hands and knees, he was so determined to get better.

“He is still dealing with the brain injury, he doesn’t always know his siblings’ names and he has difficulty sometimes formulating sentences, but he is fiercely independent and determined.

“He lives in a unit we built for him onto the house, he knows what he wants, and he usually gets what he wants. And he has an adapted car which has given him great independence.

“He even drove to Malta, via Rosslare, to visit his first cousin Brian. And the computer has given him a new lease of life.”

He rekindled his love of photography during Storm Emma in 2018, taking stunning photographs of Cobh under a blanket of snow, and he has been taking photos ever since.

He got permission during lockdown to travel the country, taking pictures of his home town, and other places nationwide at a unique moment in this country’s history.

Those images now feature in his 125-page book, Lockdown Ireland 2020, which he himself describes as “a photographic journey” through lockdown.

Kieron says he’s already working on a photographic exhibition featuring Cobh and Cork Harbour, and he has urged other stroke survivors to find something they love, and try to get back to work.

“There are men and women who have had a stroke around the same year this happened to me,” Kieron says.

I can’t go back to work the way I was, but I have a new job for myself, and I take pictures all over the world
“It might seem simple, using a phone, Twitter, Facebook, Instagram, and a computer but it’s really like going back to school.”

Meanwhile, the Cork Stroke Support Centre will officially open its first doors on the Besboro Road in Blackrock, on the southside of the city, on Friday, Octoberr 29 to coincide with world stroke day.

The centre, the first of its kind in the city, will offer support to stroke survivors and their families as they transition from hospital to home.

The centre will offer a wide range of assistance including counselling, physio and peer support.

Kieron’s book, Lockdown Ireland 2020 is available in local shops in Cobh and online at www.kieronoconnor-photography.com/ priced €25. 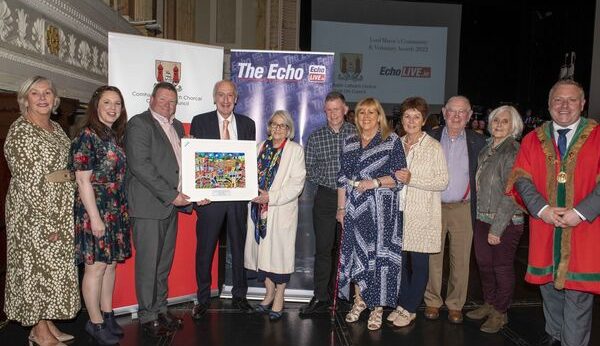 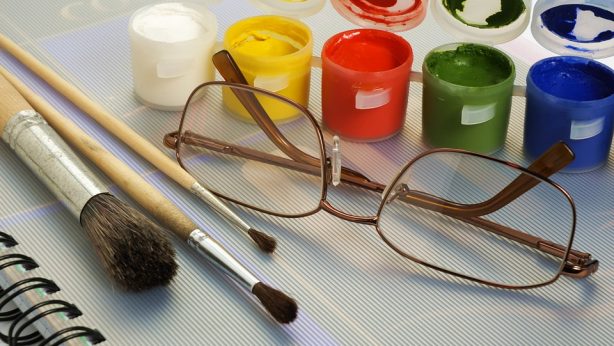